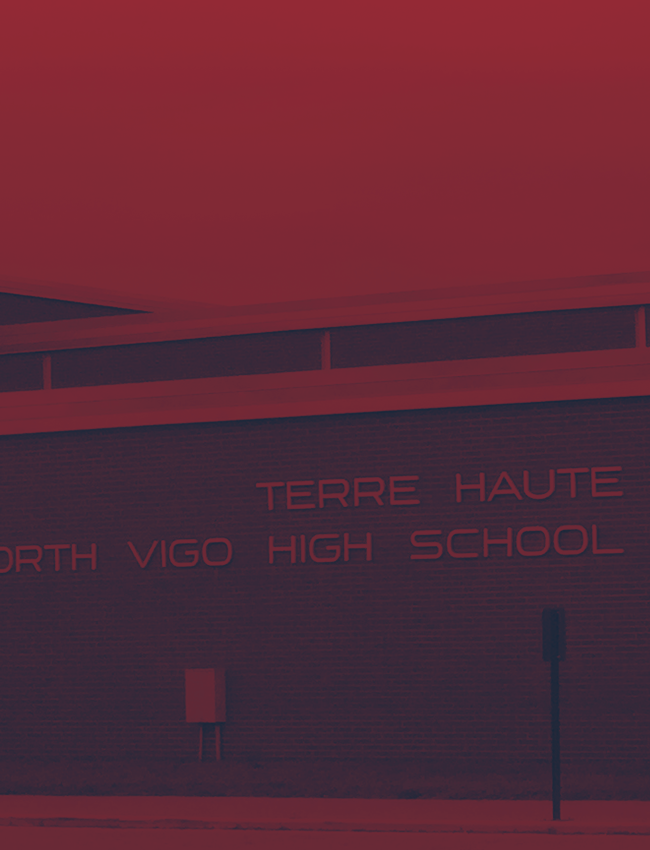 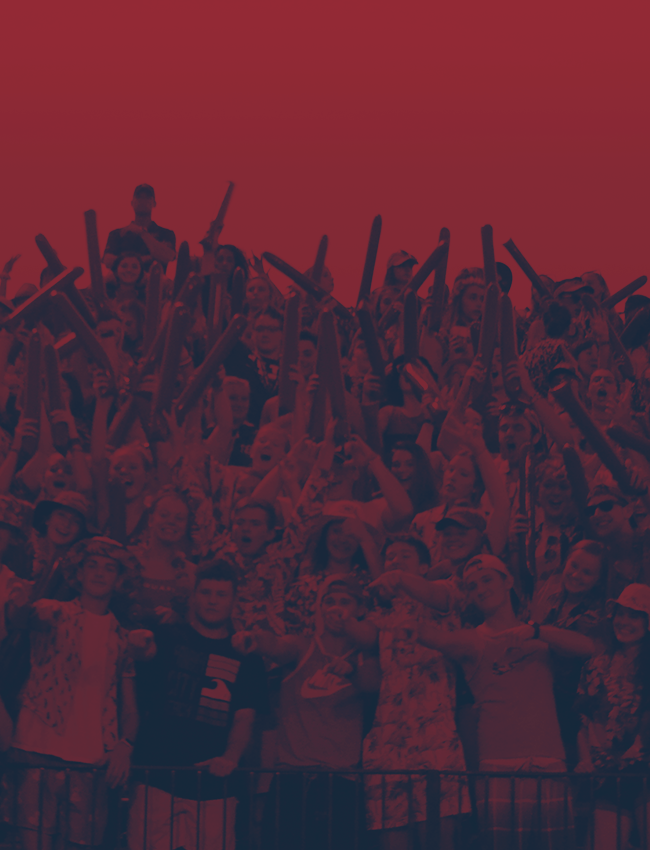 Terre Haute North Head Football Coach Chris Barrett announced his retirement today after leading the Patriots since 2002.  Before coming to Terre Haute North, Chris was the Head Football Coach at West Vigo High School from 1996-2001.  He holds a career win-loss record of 109-158 in his 25 years as a head coach.  His record at North is 81-126 and led the Patriots to Sectional Championships in 2013 and 2017 as well as a Regional Championship in 2013.  Chris will continue his duties as a Dean at Terre Haute North.